When Corporate Videos Go Bad: Everyone Wants to be a Rock Star 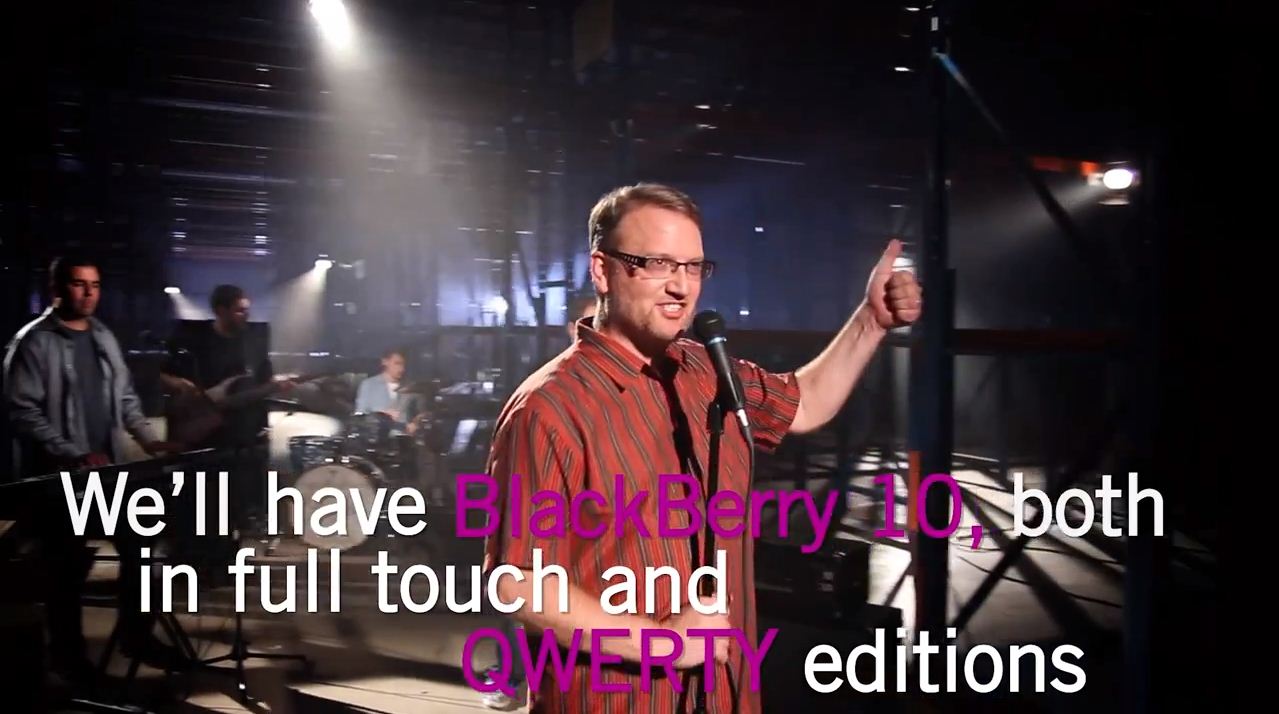 On this site I try to highlight videos, corporate and others, that inspire me. Sometimes, however, I come across work that has the opposite effect. There are terrible videos and films in all genres but coporate video has more than it’s fair share. There are so many, in fact, that I’m going to break them down by category. In this post I’ll highlight one of the biggest offenders; the coporate music video.

We all want to be rock stars. Maybe you sing your heart out along with the radio on your commute home. Maybe you have a guitar on display in your man cave. Perhaps you even dabble in a little music creation on the weekends. None of these things qualify you as the next American Idol. Just because you have a little of this years marketing budget left you have to spend or lose, please, don’t be tempted to make a music video for your company. It never works! I can’t find one example of a good, independantly verified, corporate music video (if you know differently, send them my way – I’m happy to be proved wrong). Unfortunately, there are many, many bad examples to prove my point:

First up is an original tune for Gazprom, the Russian energy monopolist. Vladimir Tumayev, director of the Gazprom subsidy Spetsgaza, attempt to compose and perform a feel-good anthem without an ounce of irony or humor:

Let’s drink to you, let’s drink to us,
Let’s drink to all the Russian gas
That it never comes to an end,
Though it’s so hard to obtain
For those extracting the new sun
From down beneath the ground

But Gazprom at least have the cultural excuse that, we in the west, can’t understand or appreciate what they are doing here. They maybe right and they should at least be aplauded for trying to create something original.

BlackBerry Is Going To Keep On Loving You

This video did the rounds a little more than a year ago. From the outset punters were confused. Let’s face it, BlackBerry is not the tech darling it once was and you’d think the three RIM employees would have better things to do than to craft a homage of REO Speedwagon’s 1981 hit “Keep On Loving You,” directed at their developers. It went viral for all the wrong reasons. Now it’s very difficult to find the actual video on the web – I had to hunt in all the wrong places to bring this copy to you. This means either BlackBerry didn’t clear copyright for this song or they’re trying to sweep the video under the carpet. Both are mistakes you, as a video producer, should try to avoid – a company as savvy as BlackBerry should have known better.

We know that everything will go public even if you made it for internal use only. Knowing that, try not to release anything that will embarass you if it gets out. Here are a few examples from companies, big and small, all of whom should have known better:

Attempt by creative agency Neue Digitale/Razorfish, to make a video for the departure of their Chief Creative Officer. Again, I’m sure it was never intended for an audience outside their corporation but it did and they’re supposed to be a creative agency. Haven’t they heard of autotune? This is one instance I think it would be acceptable to use it.

Team building video from Ernst & Young: intended to be internal only – but it got out in the wild for your viewing ‘pleasure’.

Oh dear. This is bad, not for want of money, but from lack of taste. This is your sad old uncle trying to cut a  rug on the dance floor.

These are just a few of the examples I have just of these kind of videos in my box of horrors. Now the box is open I think I’ll just have to do a sequel. What’s the takeaway apart from a few awkward laughs? Never let anything get out that will embarass you or your client. You might want your video to go viral, but you don’t want it going viral for the wrong reasons. Show it to your kids. Show it to your friends. Show it to your interns. If they cringe while viewing it, think three times about posting it.

3 thoughts on “When Corporate Videos Go Bad: Everyone Wants to be a Rock Star”

Leave a Reply to When Corporate Videos Go Bad: Everyone Wants to be a Rock Star (Part 2) – Corporate Guerrilla Video Cancel reply