What can you Learn from Funky In-Flight Videos? 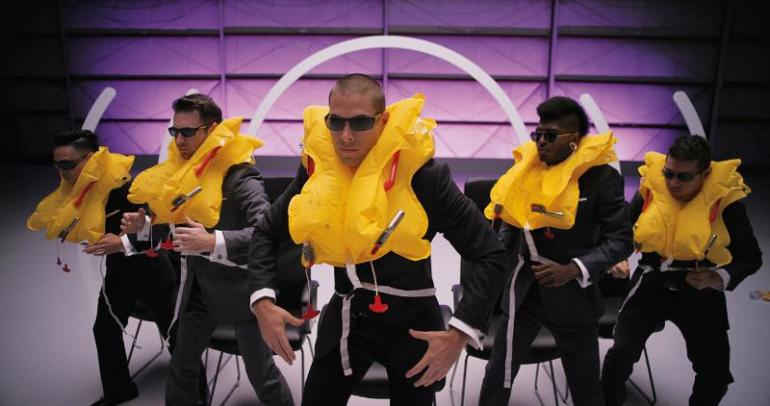 Virgin America have been getting a lot of buzz about their in-flight safety video that has got more than six million views, to-date (BTS if you’re interested in hoe it was made). Rightly so, because they did the, almost, impossible in making you actually want to watch an in-flight safety video; hell, like most people who have seen it I watched it from the comfort of my own home and nowhere near a airplane seat. Virgin have made a marketing opportunity out of nothing and should be commended for that but they’re not the first airline company to get creative with the safety video, nor is it the first time they’ve got creative in this genre.

Not as hip as Virgin’s video but still a good effort.

Air New Zealand has a tradition of wacky safety videos and you may have seen their Lord of the Rings flavored video but this Betty White effort is a personal favorite.

So, what can we learn from these safety videos? It’s obvious that every video, no matter how mundane, is a marketing opportunity. It’s also a chance to establish or reinforce your brand: if you want to be seen as staid and old-fashioned, just put in the least amount of effort that you have to, but if you want to be seen as fun and hip your video better reflect that. And, just because the video is intended for internal consumption (on your planes or internal website) doesn’t mean that it won’t get out there – in fact, all of these example videos assume that they will get out there and you should assume the same too. Humor goes a long way to sugarcoat a boring message and it keeps you watching  and engaged long after you would have normally turned off as a viewer.

Think about this next time you’re just going through the motions, creating a dull screencast video. Not every video deserves the over-the-top treatment, and you’ll rarely be given the budget to do something so big, but how can you make your videos more fun and engaging? There’s no single answer but it’s worth thinking about. As always, make every video something you can be proud of.